What's on your mind?

After today I will be Inactive for a while. I will be staying with my dad in China for the summer months and will have no access to this fandom. I may return for school here in Mississippi but am unsure. I will try to post on here if he gets me a new computer. So Bye for now.

Lately, i'v been thinking about what songs I should add to my classical twilight playlist. If ya'll have any ideas or inspiration for the playlist, please ask me. Here is the link to my playlist on spotify if you want to listen. https://open.spotify.com/playlist/7JLWeEiEvXtGcahSv3yfh2

I started reading Twilight a month ago and I finished it Yah!

What is your favorite character?

This theory would explain the amount of self-control Bella exhibited during her transformation.

Also , her mother’s name Rene`e is derived from the name Renata , who is a part of the volturi guard.

This theory explains how she is able to resist certain vampire powers like the effect of pain inflicted upon her by Jane Volturi , a pointless attempt made by Alec, her brother, to cut off her senses , Edward’s various failed attempts to hear her mind , Aro’s tactile telepathy or Eleazar’s power to find talent in vampires. This would also explain why Jacob couldn't imprint on her as a werewolf imprinting on another werewolf is unheard of.

Bella is unaware that she’s actually a succubus, a mythological being that is incredibly attractive. First off, she smells extra yummy to vampires and is also popular with werewolves and humans alike. Plus, Edward can’t read her mind, meaning she has some magic in her as a succubus that makes her immune to the vampires’ mental powers.

Jacob imprinting on Renesmee actually unclouds Alice’s inability to see either of their lives. This could be because mortal enemies since the beginning of time itself are now in proper terms with each other.

The wonderful god-father of Harry James Potter , we would give anything for him to come back . This theory says that Jacob Black the best friend of the protagonist , Bella Swan , is actually related to Sirius Black.

This is because both of them can transform into huuuge dogs at will.

This proves how Bella was sooo calm and controlled after her transformation unlike Jasper , who still wasn’t able to control his temptation towards human blood which was why Bella was injured by him on her birthday party at the cullens’ place which led to Edward leaving her for her own good .

Okay, so Sirius Black might not be Jacob’s brother since they’re from two completely separate franchises, but it's totally possible that Jacob has a half-brother in the Twilight universe. There’s a werewolf named Embry Call in Jacob’s pack, and even though the gang have vague ideas as to who his father could be, nobody really knows for sure. As a result, I have speculated that Embry’s dad is actually Billy Black , making him Jacob’s half-brother. Embry’s already known as one of Jacob’s best friends, and he’s especially upset when Jacob leaves the pack to protect Bella and Renesmee. Embry kept his shape-shifting a secret from Jacob and Quil at first, so maybe he’s hiding the knowledge that he’s actually related to Jacob as well.

Edward may not have turned Bella.

The quick and simple of it is this: When Renesmee is born and first handed to Bella, you hear a quick "crunch" just before they take the baby away, implying that the baby bit Bella and also , Renesmee broke Bella's bones , which mostly happens during the time of transformation into a vampire .

At the same time , it may not be the case as said in the books , Nahuel - Alice's witness who is also a half human - half vampire hybrid mentions his sisters and says that unlike him , they are non-venomous . He doesn't know the exact reason as to why they are not able to create vampires , so he thinks it's maybe because of their gender.

Jacob loved Bella more than Edward did . This is because , in the novel eclipse , Jacob took the example of the story of king solomon from the bible where king solomon decides to cut the baby into two to test which woman will let the baby live .

One woman gives the child up so he could live , establishing that she loved the child more and that the child was hers, just like Jacob did with Bella

Bells is iconic. as you all know <3 personally, i remember Tyler and Bella. <3

I am new to this fandom but i love twilight 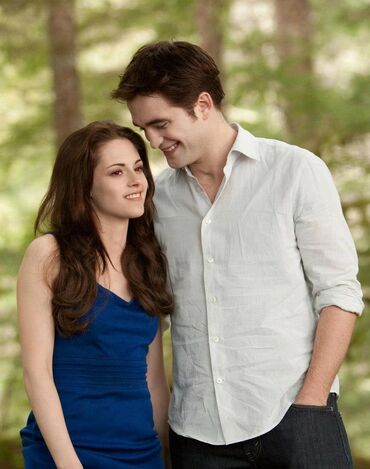 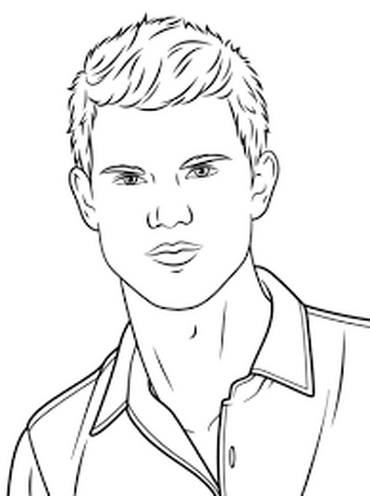 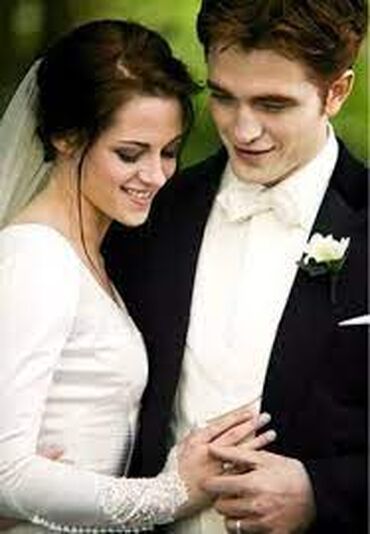 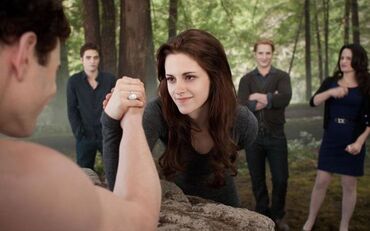 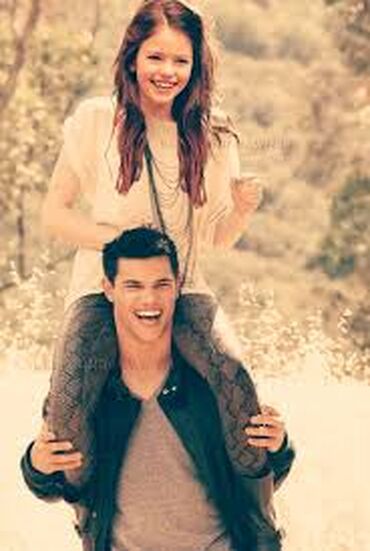 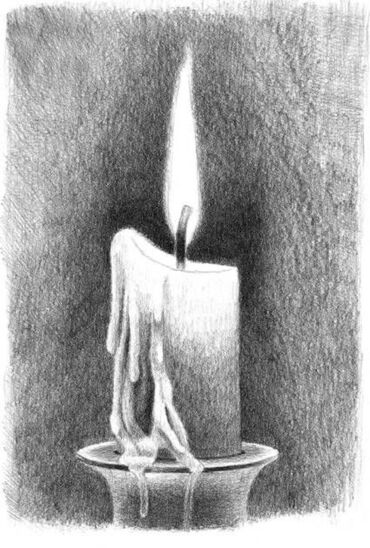 How is everyone? Any twilight updates? Who is your favourite character?

I like werewofs and the vampire but my favoite one has to be jasper and emenntt for vampires and jacob and sam.

Hey frens. i was thinking,,,, Jacob or Edward?? 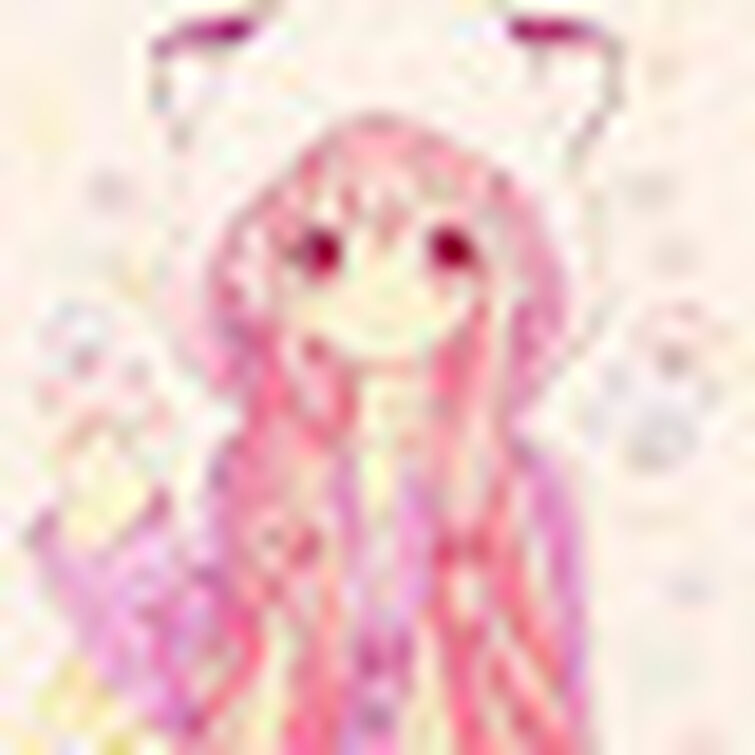 Just curious how are the volturi handled in the twilight books, is it the same way as the movies or different way?

How many wolves are in their to fight Cullen for Bella safety and soon to be born child?

Was their more wolves in novel then movie

Hey again everyone! Here's another roundup of recent announcements and events from Fandom.

In case you missed it, March was Women's History Month, and Fandom ended the month with a video to celebrate women breaking the bias. Watch it here! Fandom Staff and Community Members Break the Bias

As announced previously, wikis are still being upgraded to MediaWiki 1.37.

Trivia quizzes are still going up for logged-out visitors. If you'd like to create a quiz to add to the wiki, let me know! 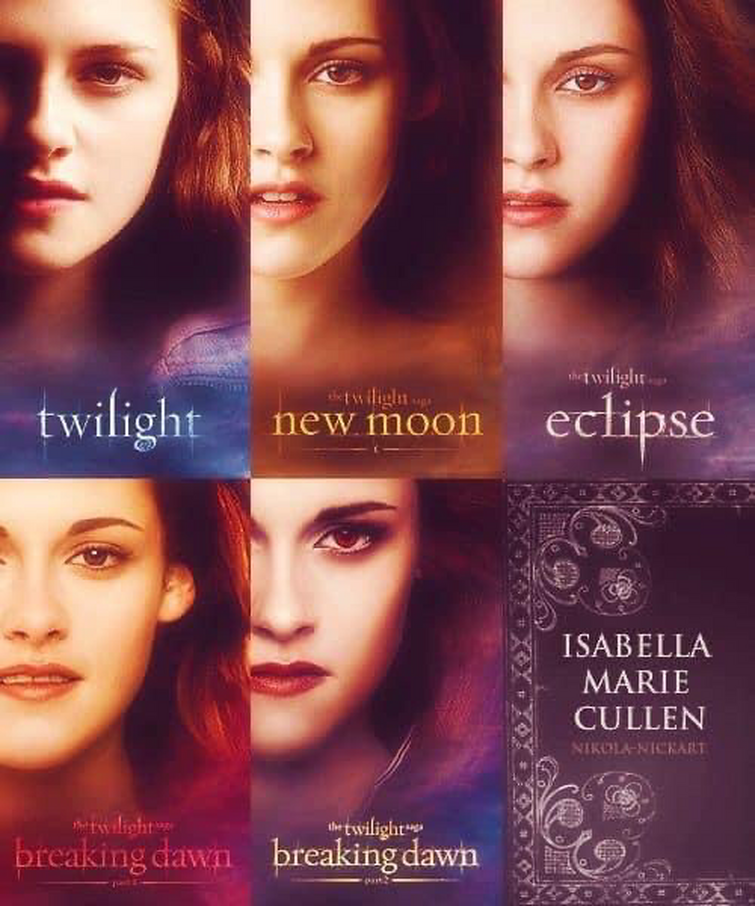 Can all werewolves imprint, or is it just Jacob?

Can vampires understand what emotion they're feeling if they're dead? I'm asking because when we, humans, experience a specific emotion, we feel it somewhere in our bodies. How does this work with vampires?